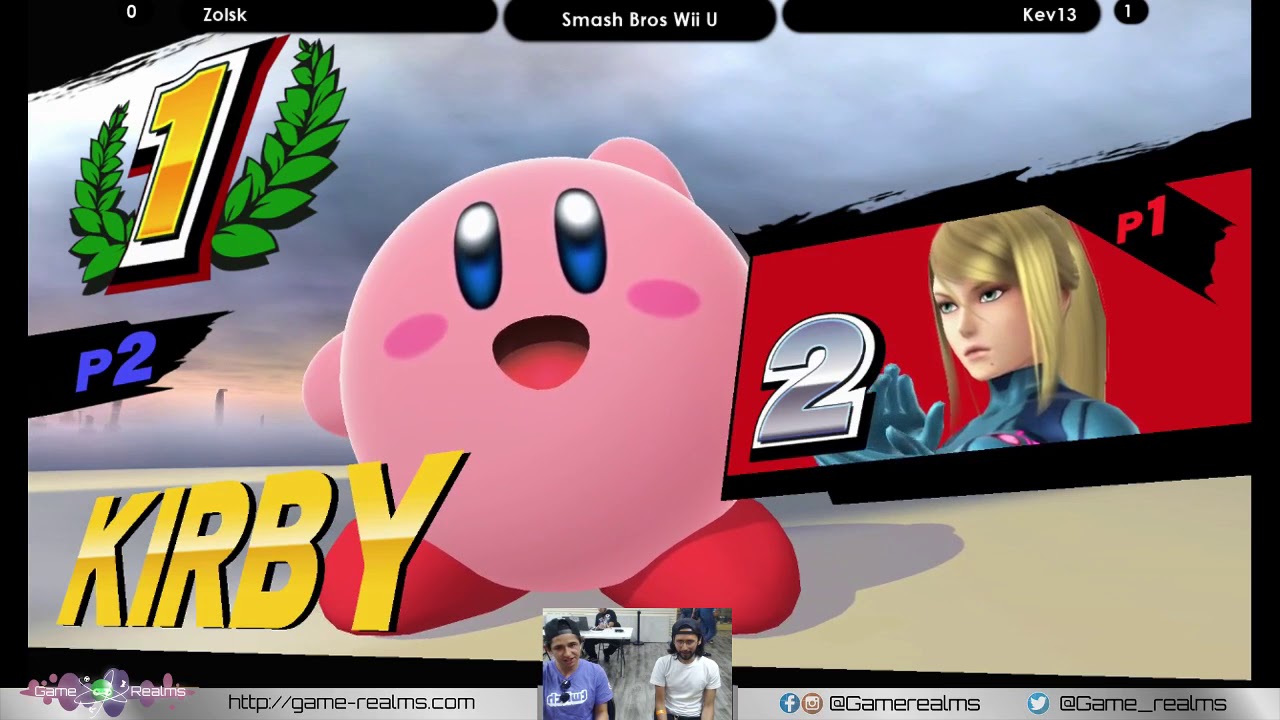 The commentaries in the video are for entertainment purposes only. The views and opinions expressed therein are those of the individual speakers and do not necessarily represent the views and opinions of Game Realms Inc. or any of their respective affiliates and employees.

Game Realm is a brick and mortar video game store that buys and sells games and systems from the retro era all the way to the current era, be it NES or PS4, or Dreamcast or 3DS, we will carry games for just about every video game console out there. We also house a gaming room where there are over 10 HD TVs with different game systems hooked up for customers to try out demos for free or rent time to play different games on them. We also have a merchandise section that carries merchandise related to games, like T Shirts, jewelry, pins etc.

* Venue fee discount of $4 available to those who bring their own setups (game, console, Gamecube controller adapter); please call in advance and let us know if you will be bringing your setup! Setups only waived if needed.

– Timeout victories determined by stock count, then percent if stock count is the same

* Batteries must be removed from wireless controllers when not playing.

* Gentlemen’s Clause and Dave’s Stupid Rule are in effect.

Batteries from wireless controllers MUST be removed after each set.

You are responsible for your own controller. If your controller causes interference during any match other than your own, you will be punished at the TO’s discretion.

Items: OFF and/or NONE

All characters, including DLC, are available

Players play the first game of the set

Winning player of the preceding match bans a stage

Losing player of the preceding match selects a counterpick stage

Winner player of the preceding match may change characters

Losing player of the preceding match may change characters

Players play the next game of the set

Repeat steps 4 through 8 for all subsequent games

** All Omega stages are banned.