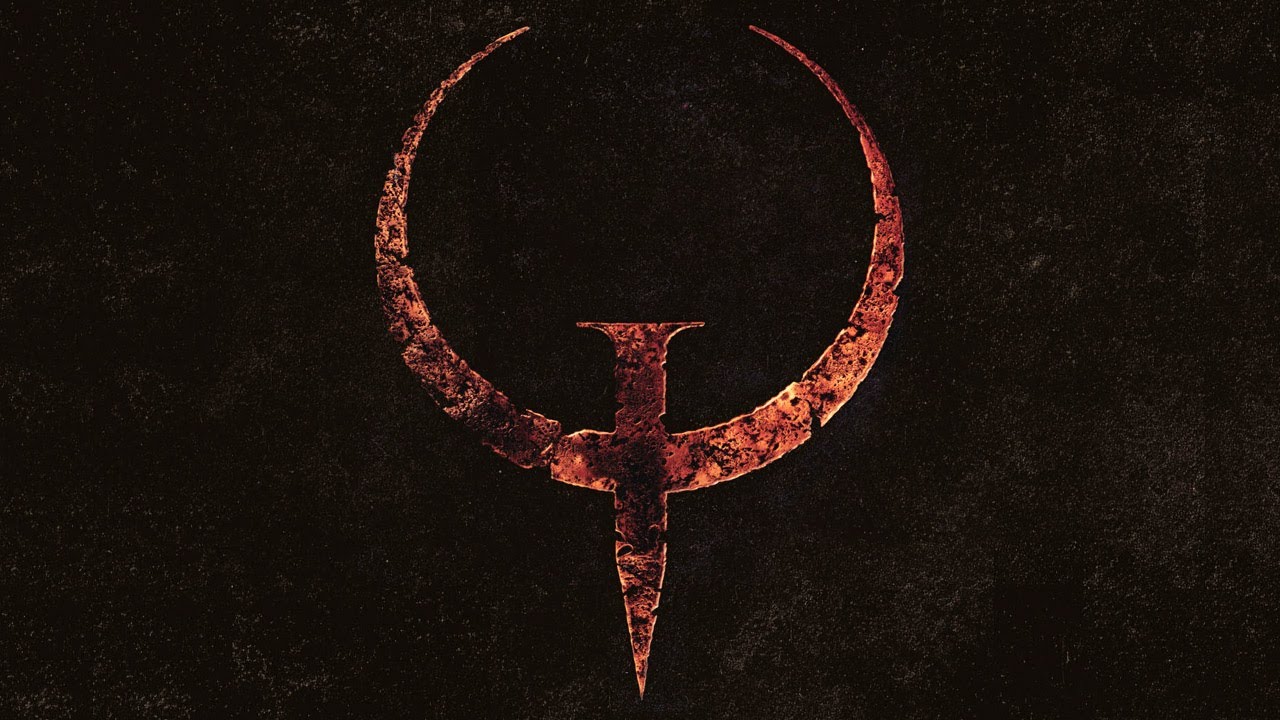 Quake is a first person shooter that was released by id Software in 1996 and the first game in the popular Quake series of video games. In the game, players must find their way out of various maze-like, medieval environments while battling a variety of monsters using a wide array of guns.

The successor to id’s Doom series, Quake built upon the technology and gameplay of its predecessor in many ways. Unlike the Doom engine before it, the Quake engine offered full real-time 3D rendering and early support for 3D acceleration through OpenGL. After Doom helped popularize multiplayer deathmatches, Quake added various multiplayer options. Online multiplayer became increasingly common, with the QuakeWorld update and software such as QuakeSpy making the process of finding and playing against other competitors on the Internet far easier and more reliable. Various multiplayer mods were developed including Team Fortress and Capture the flag.

The game received much acclaim on release and its commercial success led to several sequels, starting with Quake II, which abandoned the gothic stylings of the original for a science fiction theme. Because of this, Quake has since been recognized as one of the greatest achievements of the video game industry, influencing games that came after it, as well as the artforms of user mods and machinima.