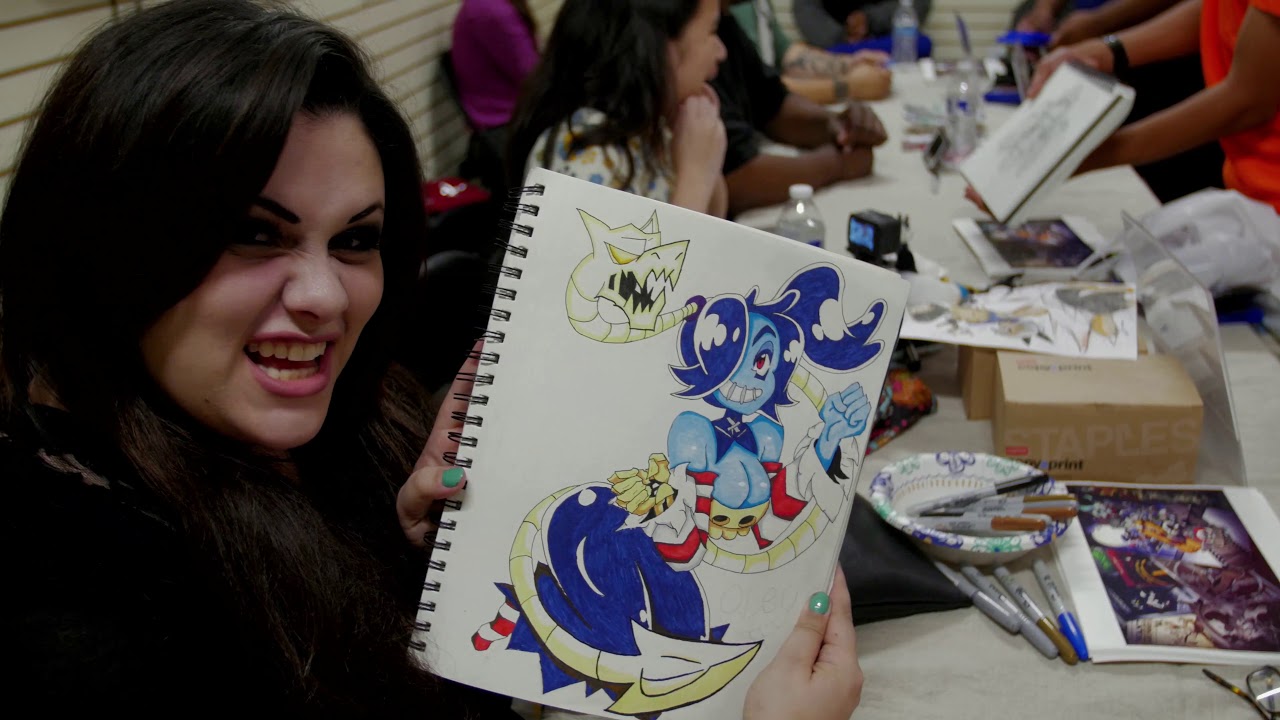 This video recaps the event we held for the 6th anniversary of Skullgirls’ release for PC and console! We had 8 voice actors from the game making an appearance to meet with fans!

Below is the original info for the event:

To celebrate the 6th anniversary of Skullgirls’ release, we will have several voice actors from the game doing signings here at Game Realms!

Autograph fee is $10.00 per autograph for each actor, cash only.