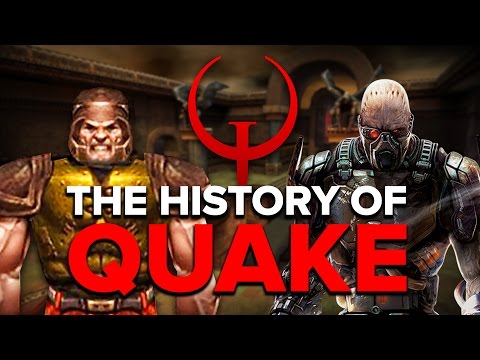 With the news that iD’s beloved arena shooter is returning in the form of Quake Champions, Danny looks back at two decades of incredible first-person action.

Behind the Scenes of the KF Games Showcase – The GameOverGreggy Show Ep. 261

admin - July 13, 2020 30
Go to and enter my code GREGGY to save 30% off your subscription Check your rate at Greg runs through the behind the scenes...