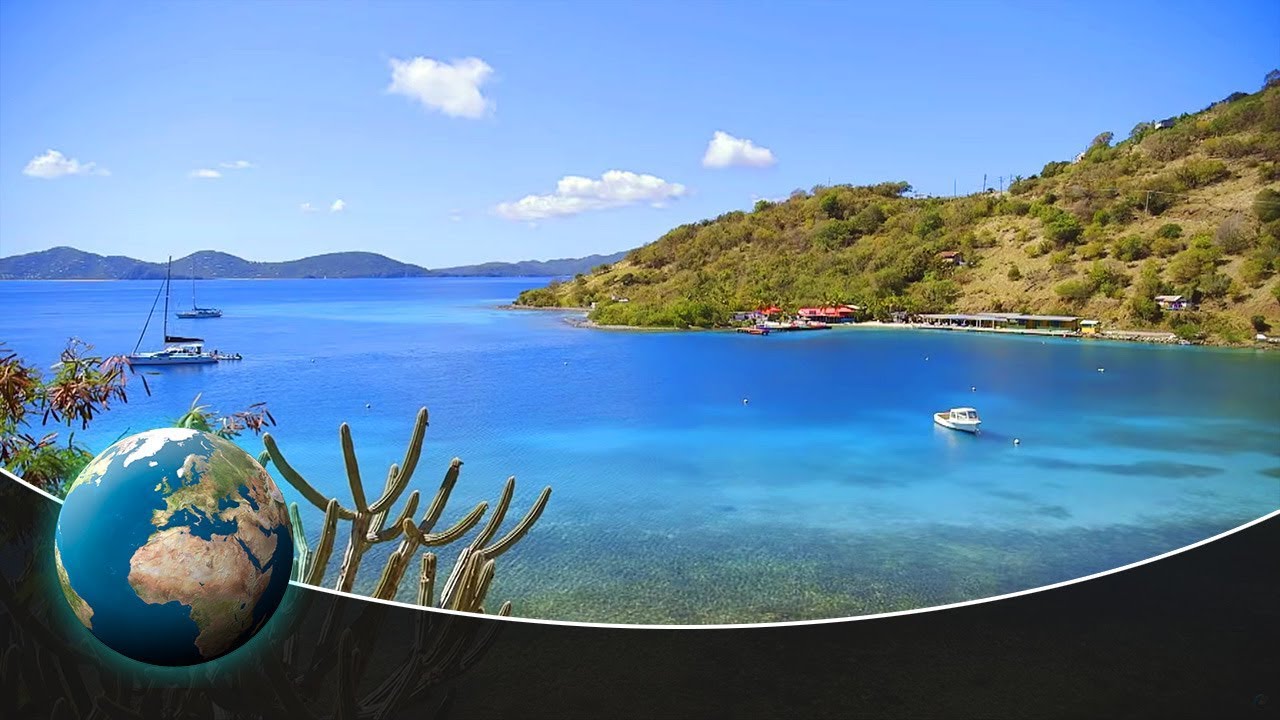 The British Virgin Islands belong to the Lesser Antilles and are a dream for bon-vivants and the super-rich: Caribbean nonchalance, combined with British understatement. Moko Jumbies, mysterious spectre ejectors, dancing in the light of the fire. They are fantastic entities on stilts, more than four metres tall. The group only takes commands from Shevorn, a descendent of the slaves that the Dutch once abducted to the Virgin Islands.
The slaves brought something new with them to the Caribbean: the belief in ghosts. The services of the Moko Jumbies are still sought after to this day. On uninhabited Salt Island, Alexandra Durante harvests salt from the lagoon. Back home on Tortola, the largest island in the archipelago, she boils and stirs bath essences and other homemade beauty products out of the gained sea salt. In the Callwood distillery in Sugar Cane Bay, Callum and Andrew heat up an old copper vat. A few hours later and a fine trickle flows out of a narrow pipe: rum!
Another bay further on, Egbert Donovan plucks the strings of his ukulele: Soca music with a stomping rhythm and sparse lyrics. This is how Egbert unwinds after working on his lifetime project, the Molluscs Museum.